The Warrior stands before the king who tells them that they are the next in a long line of warriors of legend tasked with fighting off an evil tyrant. That is how every game begins, but from then on the players shape the setting, scenery, and the story itself through gameplay.

Four roles craft the narrative: the Warrior, the Villain, the Ally, and Treasure. The Warrior controls the actions of the story's protagonist. The Villain invents conflicts, monsters, and characters who stand in the Warrior's way. The Ally steers the townsfolk, shopkeepers, and the Warrior’s friends—all whom aid the Warrior’s journey and send them on quests. Lastly, Treasure describes the world itself, breathing life into setting and scenery, as well as whatever items the Warrior finds on their journey.

Players are encouraged to ask provocative questions about the parts of the story the other players’ roles control, allowing everyone to push the story towards what piques their curiosity. Players frequently switch roles during the game, giving everyone a chance to say what the Warrior does next. Questions serve a double purpose of useful prompts to jumpstart one another’s imaginations.

Drawing is a meaningful part of the gameplay as well. Depending on their role, players might draw maps of towns and dungeons they explore, or sketch the monsters and challenges that lie in wait for the Warrior. When the players switch roles, so do the drawings they were working on, allowing other players to fill in details, or introduce characters and settings based on someone else's art.

There are just enough stats and strategy to give Dragon and Warrior the feel of a turn-based RPG video game battle without having so many rules that they hinder player creativity. Conflict is quick and exciting—a back and forth card game of attacking, blocking, and maneuvering for the right opening. Characters can be built to focus on powerful strikes, quick agility, or magic spells, and they will slowly grow in power throughout the campaign—as will their enemies.

Dragon and Warrior is based on old school JRPG video games, combining strategic turn-based battles with the play-to-find-out style of indie RPGs. It is a stand alone game that can be played as a campaign or a one shot, for 2-6+ players.

In order to download this tabletop story game you must purchase it at or above the minimum price of $5.99 USD. You will get access to the following files: 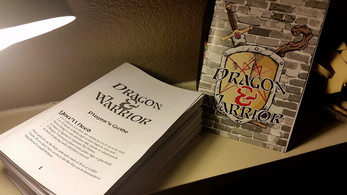 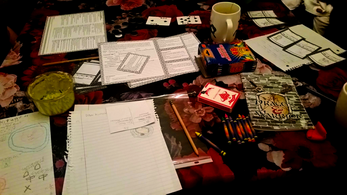 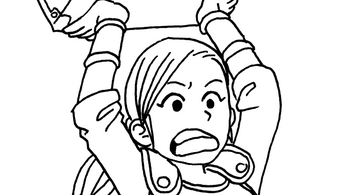 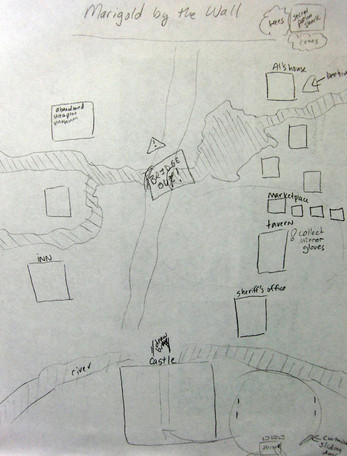 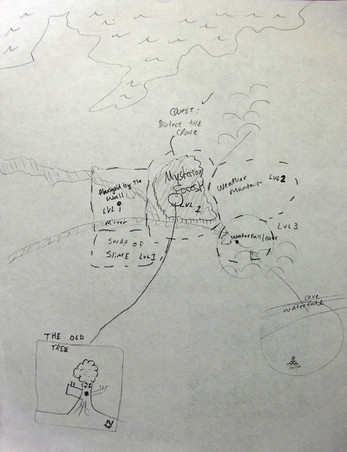 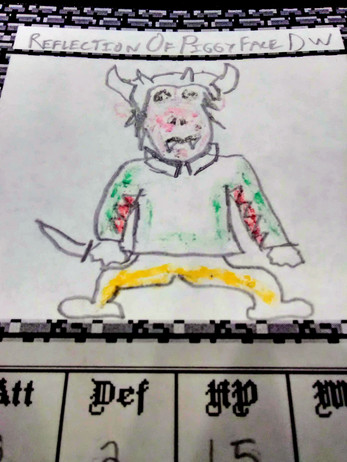 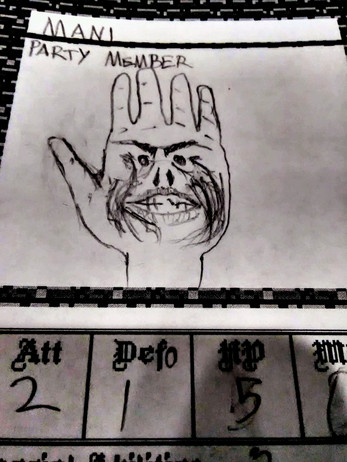 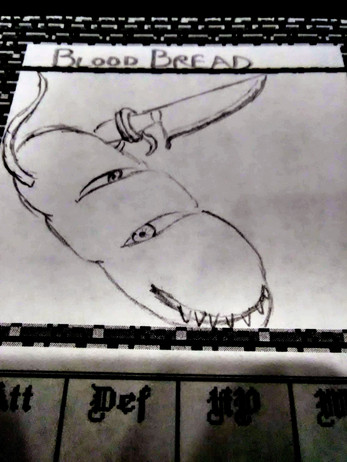